Apart from its famous mussels and frites, chocolates and waffles, Brussels, Belgium offers a range of attractions that many visitors may fail to fully enjoy. One way to discover the “European Village,” as it is officially nicknamed, is through its trails. 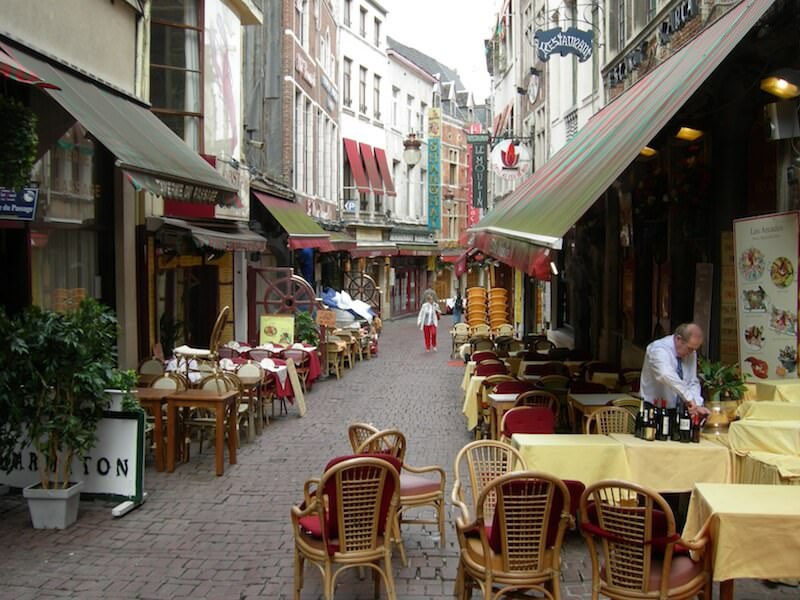 Charming restaurants in Brussels, near the Grand Place 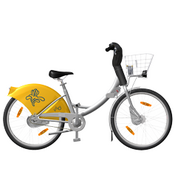 For visitors and residents alike, there are many alternatives to driving a car or taking a cab. Try a green tram. It’s cheap and fun. Want to be even more eco-friendly? Explore Brussels on foot. Many of Brussels’ landmarks are located fairly close to one another, which makes walking a pleasurable way of seeing the town. Another option is to discover the city on a two-wheeler. Bike rentals are readily available or you may want to embark on one of the severeral theme-based bicycle rides. Brussels ranks as one of the most bike-friendly cities in Europe and bike paths abound. Moreover, car drivers show great respect for riders.
For more information on organized walks, tours, cycling trips and horse rides, visit Pro Velo or Villo

A Walk in the Park

If you enjoy parks, gardens, and forests, you’ll love Brussels. Right in the city center, you will find several parks. Some favorites include Brussels Park, the green lung within the heart of the city; Egmont Park, which winds through the bourgeois neighborhoods; or the Mont of Arts, with its hillside garden. 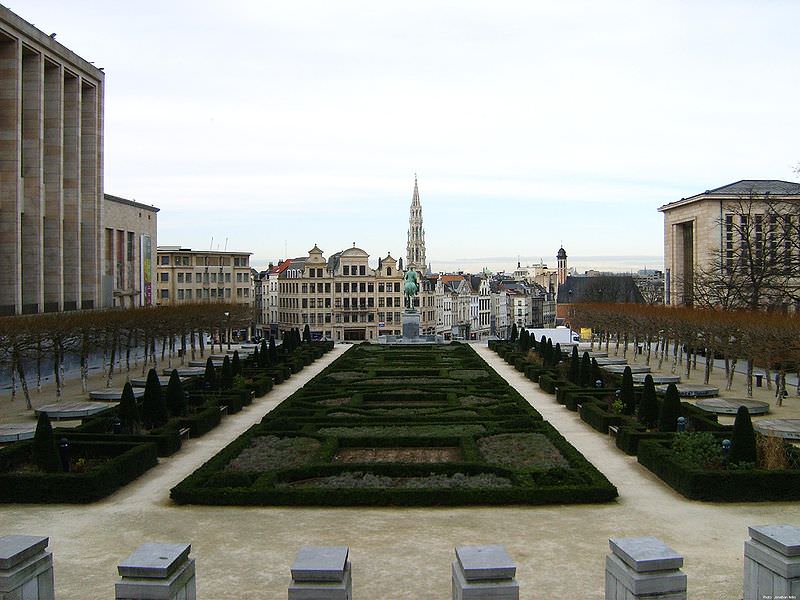 Furthermore, walks around Brussels reveal the city’s trendy, exotic side. There is La Foret des Soignes, Europe’s largest forest of beech trees. Formerly a hunting ground for European royalty, the forest is six times larger than Paris’ Bois de Boulogne! Easily accessible, Le Bois de la Cambre, with its gentle, sloping hills, will surely enchant you. Once, the park was the favorite horse-riding destination for Queen Marie-Henriette, wife of the Belgian king, Leopold II. Today, you will enjoy its meticulously maintained greenswards and charming woodland paths. 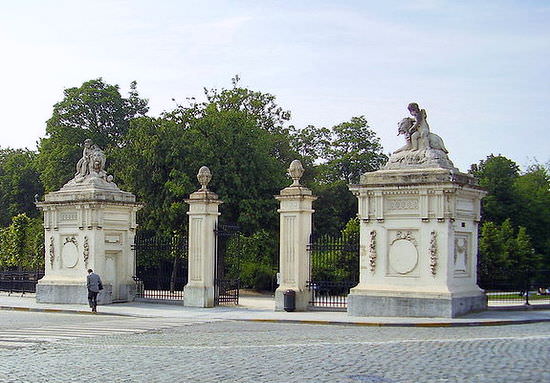 As the European Union capital, Brussels houses several prestigious international organizations. Not surprisingly, it ranks as one of the largest convention centers in the world. In fact, the capital counts more ambassadors and foreign journalists than Washington DC. 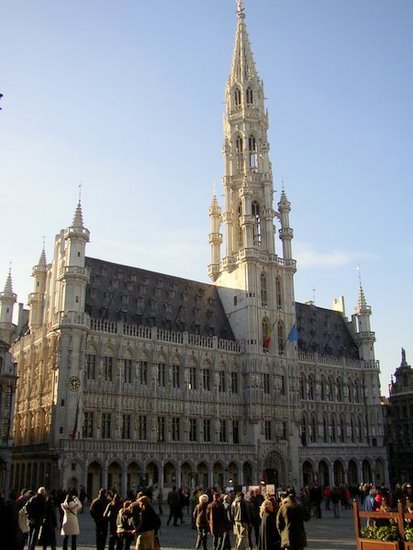 If you’re a fan of the EU, you’ll certainly enjoy touring the European District. Starting at the European Parliament at Place Luxembourg, walk north towards Arts-Loi. From Arts-Loi to Schuman you will see a collection of European Council and Commission buildings, including the giant cross-shaped Berlaymont. And why not finish your tour with refreshments at Place Jourdan, a lunch destination and watering hole for many Eurocrat officials. 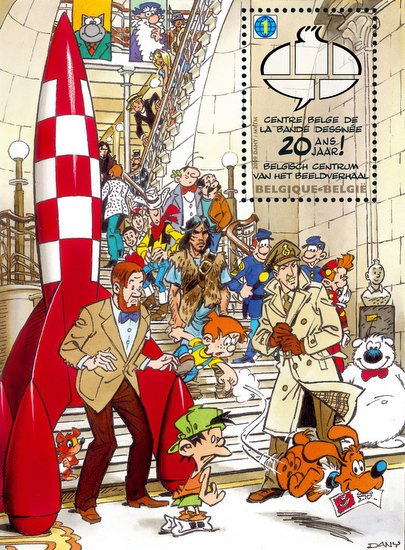 With more than 700 comic strip authors, Belgium boasts more comic strip artists per square kilometer than any other country in the world. It is here that the comic strip has grown from a popular medium into an art form in its own right.   Throughout Brussels, several bookshops are devoted exclusively to new, second-hand and collectors’ comic books. You will also discover many museums and art centers that bring together everything related to the comic strip. Above all, don’t miss the comic strip trail: thirty life. It’s a winner.

If you are a fan of Tin Tin, you may also be interested in the new Musee Herge
in Louvain-la-Neuve, Belgium

How to get there:

The best way to get into central Brussels is on the 30-minute Brussels Airport Express to Central Station. It runs every 15 minutes and costs 3 Euros.

Where to stay in Brussels

NH Stephanie **** $$
A charming, modern business hotel located in the city center, it is 5 minutes from Thallys/Eurostar station and 10 minutes from the European Union headquarters.