I love London and think you will too, if you give it a chance. The following Five Things You Need to Know About London, will, I am sure, win you over:

It’s cheaper than you think 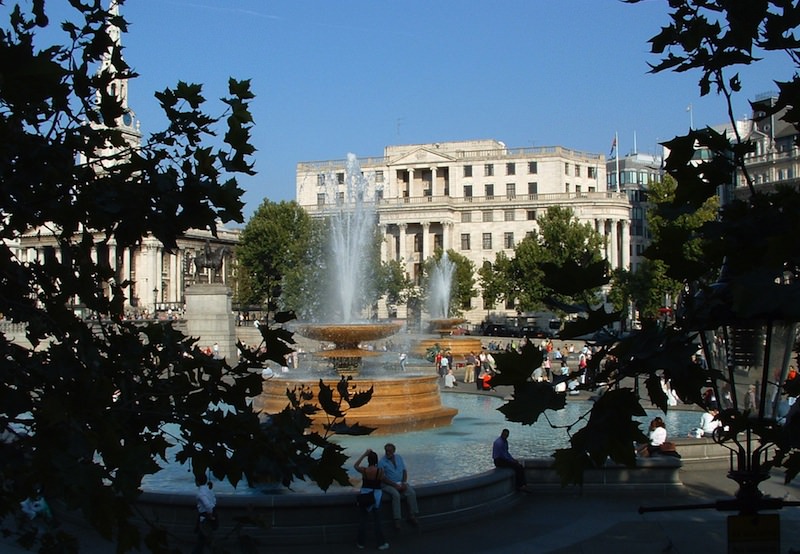 It’s the stereotype that I hate the most: “London is super expensive”. Yes, it costs a fortune to buy a house, and you’ll hear locals complain about council taxes, fuel prices and the cost of parking. But unless you’re planning to move there, none of that matters. And sure, if you stay in a hotel overlooking Hyde Park, or eat a three-course meal in Covent Garden, you will probably pay three times more than at home. But that’s the case in the centre of any big city. If you really know where to look, London is actually cheaper than other European capitals.

A pint in a pub, particularly in the big chains like Wetherspoons and Youngs, which can be found throughout the city, can cost less than two pounds. Dinners in those same pubs – everything from scampi and chips to chicken con carne – are often priced at two for one. A full English breakfast costs next to nothing, and lunch deals, including wraps, sushi or salads at places like Sainsbury or Boots, are a cheap and delicious option.

For entertainment, there are tickets for all of the top West End shows at booths around Leicester Square – if you’re flexible, you can find tickets for less than 20 quid. And nowhere beats London when it comes to museums, galleries and sights, which are usually free.

That’s right; London is not only cheap, but most of it is free! 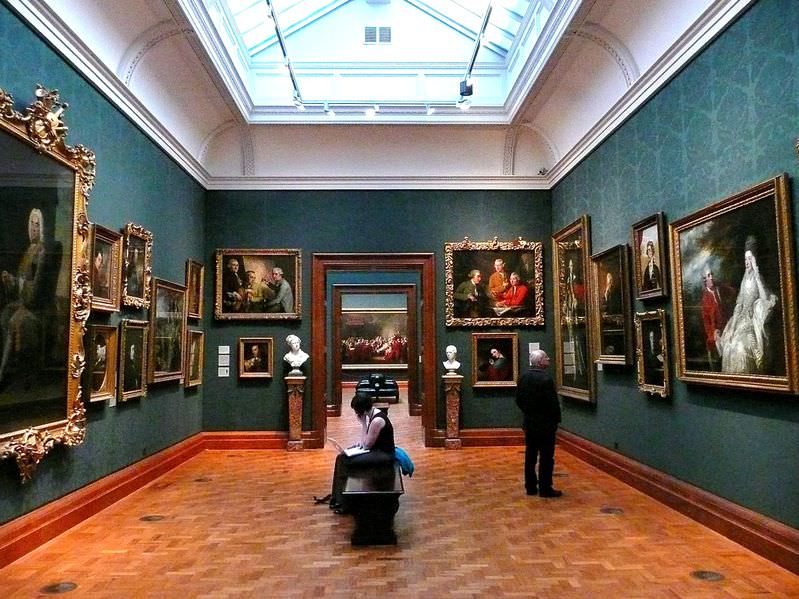 Inside the National Portrait Gallery London

At the National Gallery, you can admire work by Picasso, Monet, Manet, Van Gogh, and Renoir; and that’s just in one exhibit! At the Tate Modern – the most popular modern art museum in the world – you can see works by Dali or Liechtenstein, and then have fun exploring the installments around the gallery itself, housed in a massive old power station.

Head to the Victoria and Albert Museum, the Natural History Museum, the National Portrait Gallery, or even The British Library, where you’ll find the Canterbury Tales, the Rosetta Stone and the Magna Carta. All of these spots are world-class, and all of them are free. And the rest of London’s most famous attractions are best viewed from the outside, so you can admire St. Paul’s Cathedral, Trafalgar Square, the Tower Bridge, Big Ben, Buckingham Palace, and the sprawling Royal Parks without paying one pence. Save your money for the pub when you need to take a rest from all of the sightseeing!

London cannot be “done” in a few days 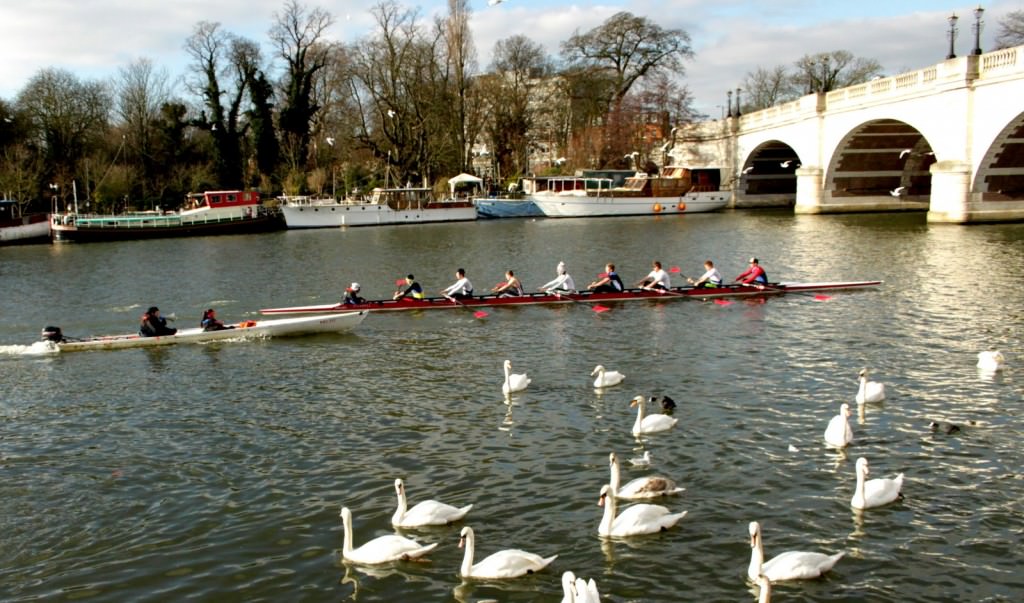 One of the greatest things about London is that all of its main attractions are in the centre, and within walking distance, or a few Big Red Bus stops, from each other. But that’s only the London of the guidebooks: the real spirit of the city is found in its local boroughs, spend a night partying in Camden Town, where everyone from Dylan Thomas to Amy Winehouse have lived and played.

Take a stroll along the riverbanks of Putney or Kingston-Upon-Thames, or search for a Banksy mouse painted onto a wall in Shoreditch. Ride a bike along the canals of Hackney, play football in Richmond Park, and have a Sunday Roast in Wimbledon while you chat with the locals. After all, they’re the ones who make this city so special, and they’re not hanging out in Trafalgar Square; so once you check a few sights off your list, venture a stop or two further on the tube to discover everything else that London has to offer.

Transportation: it might be hot and crowded, but it’s efficient! 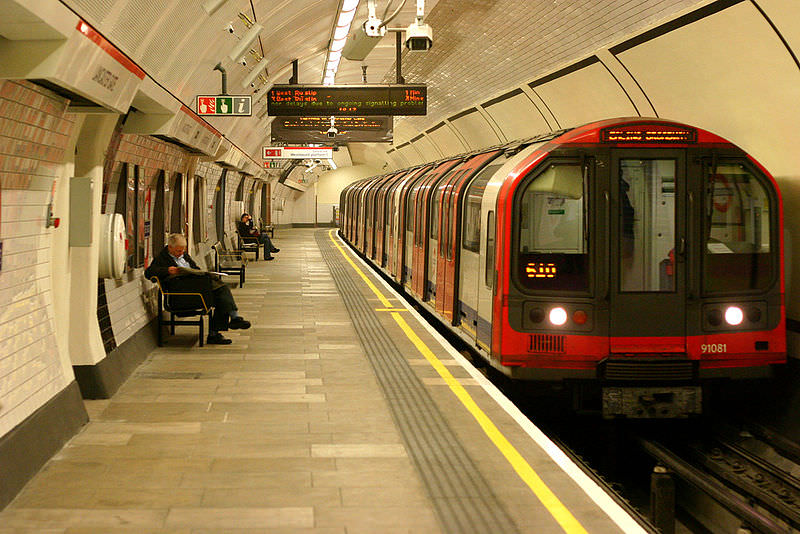 In order to get out to the local boroughs, you need to take public transportation. Fortunately, London has one of the best systems in Europe, despite what locals, fed up with tube strikes and engineering works, might say. It is relatively quick, easy to navigate, and reliable. Buy an Oyster Card – the reloadable blue travel pass that all of the locals use – to quickly touch in and out of buses and tubes.

The best part of the London transport system is that it’s an experience in itself: who hasn’t dreamed of riding past Trafalgar Square in a red double-decker bus? Or hearing a proper British accent advising people in tube stations to “Mind the Gap” or “Alight here”? Or emerging from the depths of Bond Street Station to the wonderful chaos of Oxford Street? You can even make your own tour out of it: pick a random station on the tube map and go exploring. It will take you to places you’ve never heard of, and you’ll end up finding a little part of the city that feels like it belongs just to you. 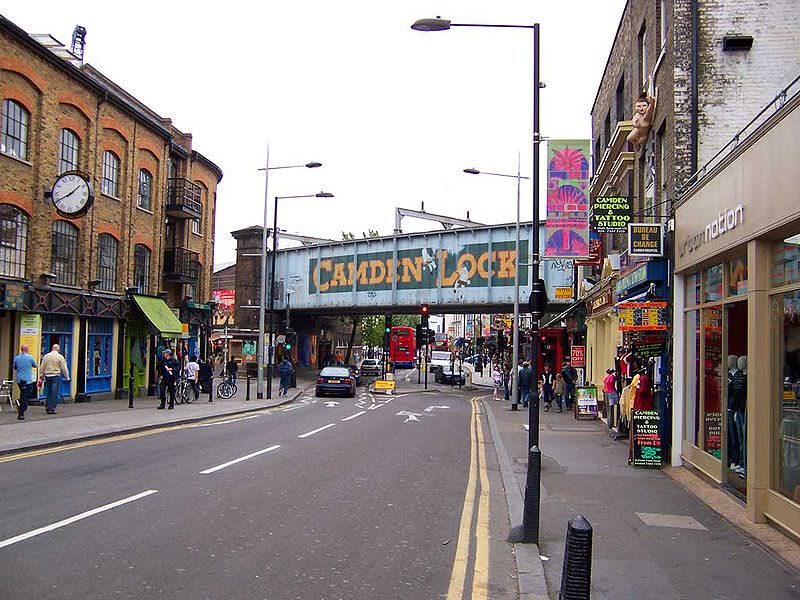 The world’s best literature, history, and architecture, the most progressive restaurants, shopping and nightlife, and the most beautiful parks, churches and monuments, can all be found in London. Yes, there’s something to suit every taste. There’s no better way to express what this city has in store for you than to quote the stereotype that I love the most: “When a man is tired of London, he is tired of life.”

Written by Andrea McDonald for EuropeUpClose.com

The Tube is efficient but it's 3x the price of Paris Metro. Kind of shameful.

Great call, I love the food scene in London!

Where are these under-£2 pints and how can I get one?! Even in a 'Spoons pints are generally £3-4 these days...