The fall is arguably the nicest time to visit the Czech capital, as the hordes of tourists have long gone home and the sweltering heat’s given way to crisp, sunny days. Culturally speaking, too, there’s a flourish of festivals and special events that round out the season, from music to art to fashion and wine, so the Golden City truly has something to offer everyone at this time of year. Here’s a rundown of the best annual fests that Prague has on tap for the autumn months: 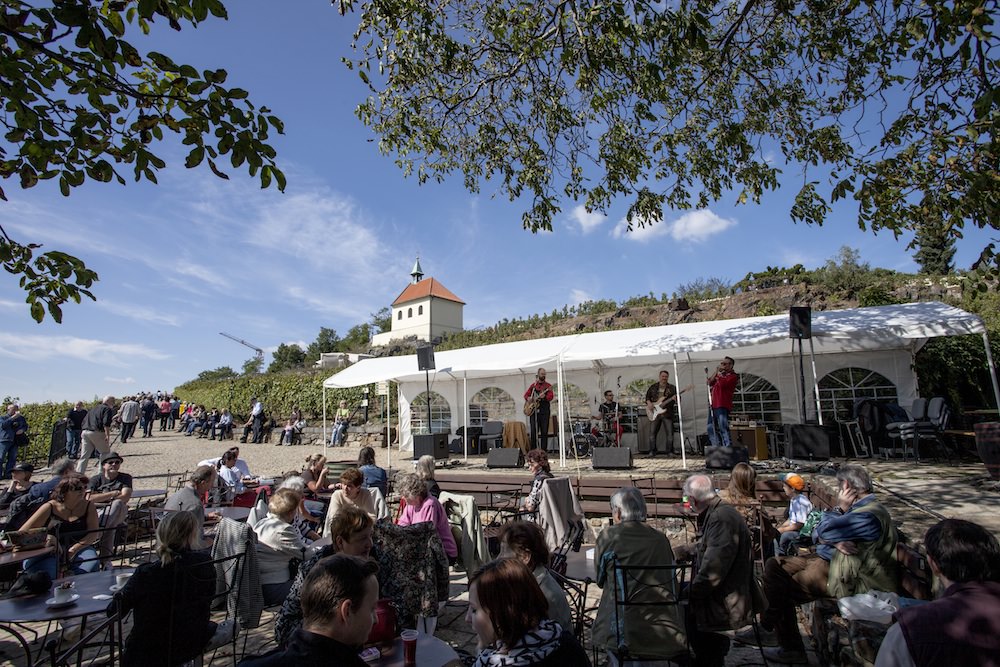 Across the Czech Republic, September is the month of the wine harvest, and wineries and towns come together to throw vinobrani, or wine festivals, to celebrate. While it’s the country’s sunny southeast that’s known as the wine region, Prague does have several vineyards of its own, and a lot of wineries from South Moravia join in to showcase their latest wares (which include the potent burcak, an early-wine byproduct akin to sweet cider) at festivals such as those at Prague Castle, Grebovka park, the Troja vineyards and at the Botanical Gardens. 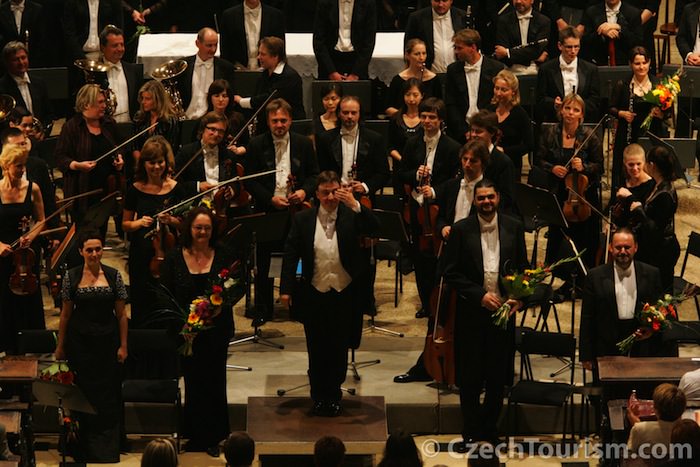 Bound to excite any classical music fan, the Dvorák Prague Festival showcases some of the country’s best classical talent – and many international names in the genre – in this month-long festival that runs for most of September each year. Named after the famed homegrown composer Antonín Dvorák, the festival also gives visitors the chance to marvel at some of the city’s grandest musical venues, such as the Rudolfinum, Týn Church and the St. Agnes Convent. 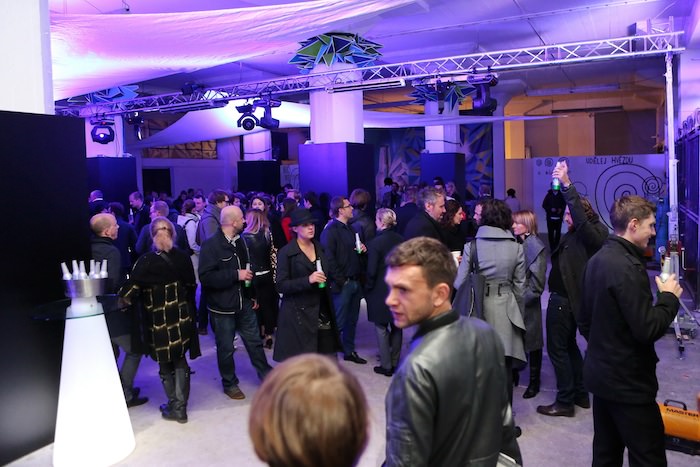 Prague’s biggest design and fashion festival, Designblok, takes place the second week in October. Bringing together the latest in creative work from the city’s design schools and professionals, Designblok takes over several venues citywide for the likes of fashion shows in Gothic churches, art exhibits at grand palaces and exhibitions on Old Town Square of design studios’s latest work.

A newcomer to the festival circuit, Signal quickly made its mark after launching in 2013. For several days in October, art light installations illuminate some of the city’s most magnificent architecture come nightfall. The festival is free, too, so it’s easy (well, except for the crowds) to wander the city from point to point using the festival’s handy map as one goes from display to display, some of which are interactive for audiences. 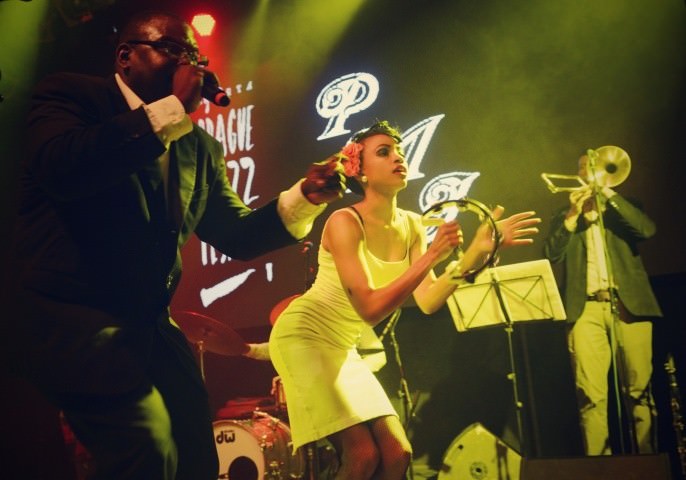 Jazz at Agharta- courtesy of Agharta

One of Prague’s most popular jazz clubs, Agharta, hosts an annual international jazz festival throughout October and November at various famed venues. More than a few world-renowned groups and stars come to play this festival, which has been going on for more than 20 years.

Written by Fiona Gaze for EuropeUpClose.com.  Fiona Gaze is a food and travel writer based in Prague.

Illuminated by the Berlin Festival of Lights

[…] with our current proximity to Prague and the fact that they too will be putting on their own Signal Light Festival during October, we might just be convinced that it’s worth being in town for, much like the […]

I would love to see the Signal Festival, but it didn't give the dates.

FOr 2014 the dates are Oct 14-16. Click the link in the paragraph for for information

This couldn't have been more timely! My sister and I are going to be in Prague a week from tomorrow and you've given us some excellent ideas. I hope the Signal Festival will be on when we're there!

The signal festival is Oct 14-16. For more information, click on the link in the Signal paragraph.