I can’t imagine spending a day in Italy without indulging in a simple cup of dark, nutty espresso or sipping it through a cloud of airy cappuccino foam. When in Italy, I often have the impression that without espresso, the country would simply shut down. Though coffee was not invented in Italy, Italians can certainly take credit for 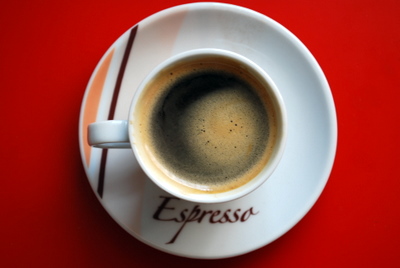 creating and propagating the culture of coffee consumption. Whereas coffee is usually an afterthought to a meal or a way to “make it through the morning” in the U.S., it is a priority and a part of the culture in Italy- so much so that many Italians will leave a restaurant after dinner if they know the brew is sub-par and head to a bar down the street for their after dinner cup of coffee.

Espresso as we know it was invented in 1903 by Luigi Bezzera, who had tried to think of a faster way to make coffee for many years. He finally came up with the idea to add extra pressure to the brewing process, thus increasing the intensity of the coffee and reducing the brewing time. This new process also resulted  better tasting coffee; the rapid brewing time allowed the best qualities of the bean to be extracted. The term “espresso” means “fast” in Italian. 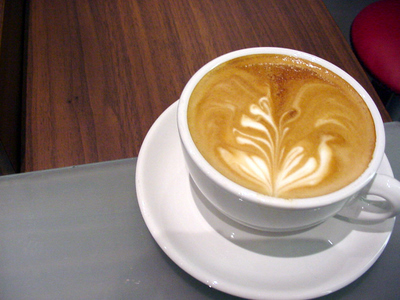 There are a few things you should know about ordering a coffee in Italian bars or eateries. For example, in a bar in Italy keep in mind the differences in price. In many of the nicest piazzi (bars) in Italy, an espresso can cost up to four times as much if you sit at a table rather than drinking it at the bar. So, if you want to save money and drink your coffee like the Italians do, belly up to the bar. Italians typically drink their coffee quickly at the bar- you’ll typically only find tourists sitting at the table. In most piazzi, you will need to pay for your coffee before the bartender makes it. You will receive a receipt for purchase that you bring to the bartender and then he will make your drink. To order an espresso, you should ask for a caffe (pronounced like the French café). Normally, Italians do not drink coffee with milk in it after 10am. So, to avoid being laughed at, limit your afternoon coffee order to a simple espresso, a doppio, a ristretto or a lungo. 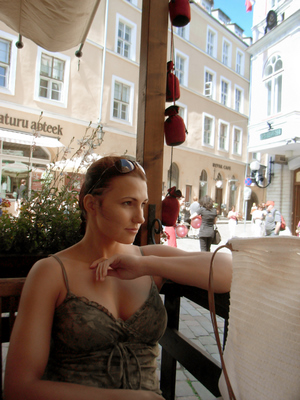