I woke up at 5:30 this morning in Dubrovnik, Croatia. Dubrovnik is a photo waiting to happen. It’s a walled city (think of a mini Great Wall of China) built right along the coast of the Adriatic Sea. As it was my first morning in Europe, I gave into jet lag, got up, and left my hotel. Just a few stone steps later, I stumbled upon a bustling farmers’ market on the shore of Gruz Bay. The market was filled with fresh dates, pomegranates (even bags of 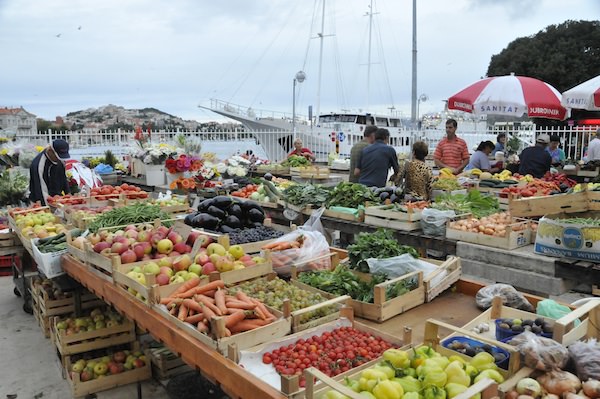 It’s easy to get excited about European food. But it can be more difficult to figure out how you’re going to swing the cost of the plane ticket to get it. Fortunately, the most traditional meals are usually served in humble rather than Michelin-rated restaurants, and, more importantly, luxurious cooking ingredients and wines cost a fraction of the price in the U.S. In 2008, I interviewed a white-truffle hunter, and he explained that the white truffle that costs $3,000 in Miami costs 300€ in Italy. 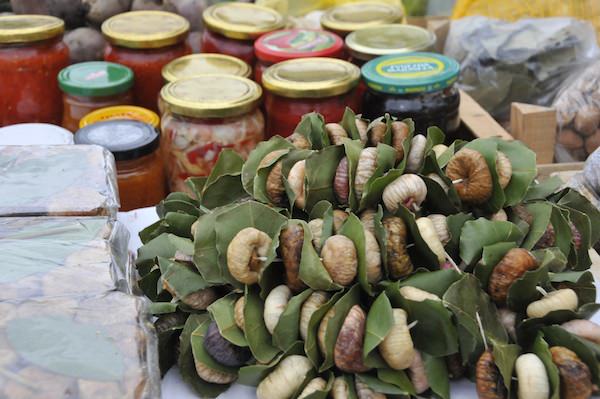 Even with today’s dollar-to-euro exchange rate, that’s a huge difference. Later that day, I drank a highly ranked, 10-year-old Barolo. It cost $43 in Italy and $76 at my local wine shop in Portland, Oregon.

Luxury items take on an entirely different character in their locales, and for those of us food lovers who not only enjoy budget travel but thrive off of it, it’s worth thinking about your favorite culinary products when choosing a travel destination. I think the real challenge and adventure begins when you try to find the source of the world’s greatest cooking ingredients. Why wait for someone to serve them to you? 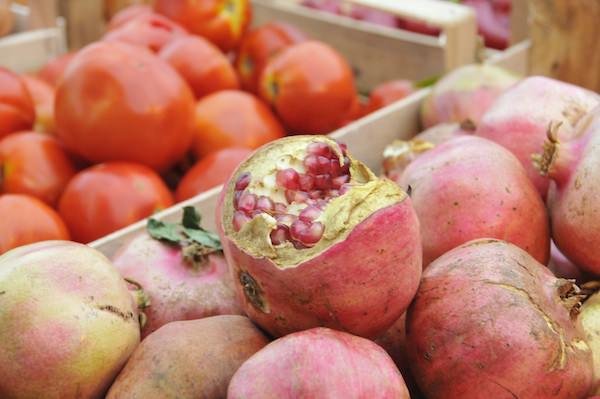 Having worked among chefs and waiters much of my life, and having seen how important an expensive cooking ingredient can be—even to a person with thousands of dollars in college loans—I think it’s time to write a travelogue that focuses on eating the world’s most luxurious foods at local prices.  This is the mission of the Eating the Adriatic travelogue. Over the next five weeks I will find the most luxurious foods in Croatia, Slovenia, and Italy, and share as many money-saving tips as I can. In particular, I’ll focus on Croatia’s and Italy’s white truffles. Many believe that the only white truffles worth eating come from these two countries, and some even say that Italy’s white truffles are the only real white truffles. We’ll see. 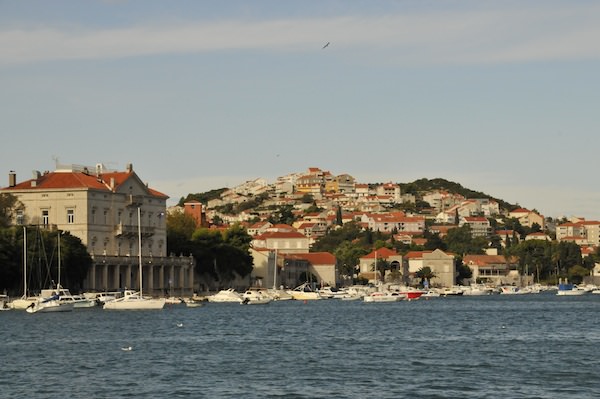 Next, I’ll meet a tour guide who will take me on a tour of Dubrovnik’s Old City and teach me all about dining in Dubrovnik and the local culinary history.

But before I go, I want to send a shout out to Guesthouse Maria, the hotel I’m staying in. It first caught my eye because of its cost – $28/night for two people – (I’m traveling alone for the time being, but the price was too intriguing to pass up). Many Croats rent out portions of their homes to travelers, and Guesthouse Maria is sort of like a B&B with optional breakfast. It’s clean, there’s a kitchen, and free Wi-Fi (I’ve found that many luxury hotels charge for Wi-Fi). On its website, Guesthouse Maria makes a big deal about being a 20-minute walk from the Old City.What it doesn’t mention is that it’s a three-minute walk from Gruz Bay and its awesome farmers market. I highly recommend it to any, and all, ravenous travelers interested in eating in Dubrovnik.

And if you are looking for a good deal on Hotels in Dubrovnik, take a look at our guide on where to stay in Dubrovnik.

Dubrovnik’s Sights for the Budget Traveler: A Self-Guided Tour

[…] visited Dubrovnik two months ago as part of the Ravenous Traveler travelogue, with a focus on finding the most important Dubrovnik sights. This self-guided tour […]

[...] to take a detour, leaving the shores of the Adriatic for the first time since the groggy-eyed beginning of this travelogue in Dubrovnik. Having a few extra days’ time, I decided to visit Italy’s Lake Como area and learn about [...]

Thanks man! It's all about the food. I'm really getting worked up about ajvar. It's a condiment for meat and french fries, like I mentioned on Facebook, made with eggplant and red bell pepper. I haven't found the ideal recipe yet, but it's delicious and totally vegan.

This is amazing! I am so stoked that you are sharing this amazing opportunity! So awesome!!!