Once a sooty, black industrial powerhouse, Dortmund, Germany is now going hi-tech and green as part of Germany’s attempt to turn the unemployment-ridden Ruhr Gebiet region into a Green Corridor with Silicon characteristics. Not many people visited this place for fun in the past; workers came here to make money in the steel mills and coal mines and armies marched through to gain control of the very same. Times are changing though and Dortmund, Germany is changing with them. 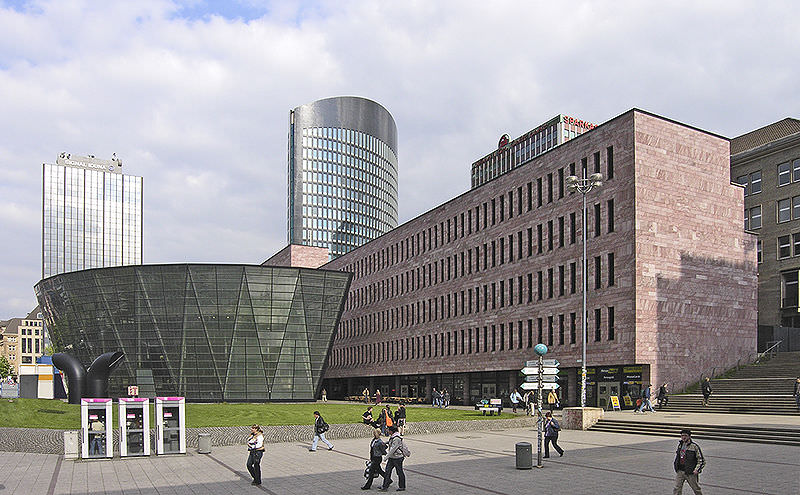 The mills and mines are now part of the Route of Industrial Heritage, a curious stretch of land that includes old and abandoned sites, work camps, and museums highlighting the Ruhr Gebiet’s role in industrializing all of Germany including the building of one of the most powerful and longest-lasting steel industries in the world. There are 52 different sites along this route and for those interested in the region’s history, from the late 19th century to the late 20th, a tour of the route is a good way to learn it.

In and around Dortmund are a surprisingly large number of old castles and chateaus – many of them moated- that hark back to the days when Dortmund was a Free and Hanseatic City with the largest canal port in Europe. Castles of note include Haus Dellwig, which has remained largely intact since the 17th century, and the Romberg Park Gatehouse. 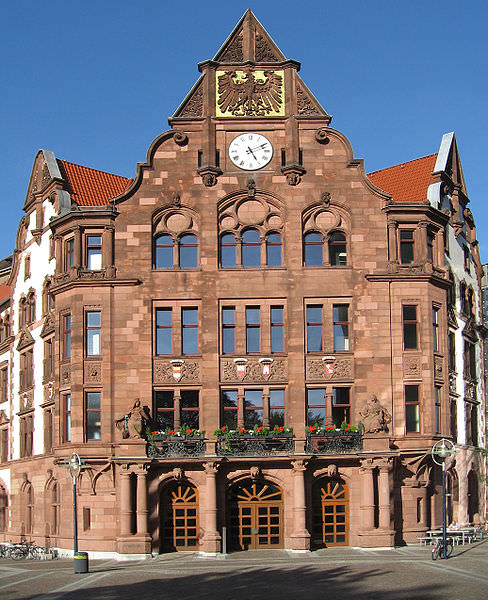 Trade between the Low Countries, Hamburg, France and Central-Southern Europe ran down the Rhine and therefore right past Dortmund. The wealth of those years, from the 13th to the 18th centuries, accumulated and dotted the landscape with the edifices of the rich and powerful. There are two important churches from that period, the Petrikirche and the Marienkirche, that still survive today in the old city and are examples of Dortmund’s prestige during the Protestant Reformation. Another must-see is the Reinholdkirche, which was originally built in the 800s.

These days Dortmund is struggling to promote its “greener” self — it is known as the Green City of Westphalia — and the many hi-tech enterprises being lured in by beneficial tax programs and concerted government efforts to provide the “right business climate.” Dortmund truly is a very green city: Westphalen Park and Wischlingen Park are huge swaths of green parkland in the middle of town, but the gem is Rombergpark, an almost-wild park with few paths and many groves to get lost in.

For the traveler, if not on business, Dortmund is a slow-paced, very German-type town with good local beers and many pubs to drink them in, as well as solid, abundant German fare. Dortmund is known for its Pfefferpothast (pepper beef stew with onions) and beers like DAB, Union and Kronen. A popular, if not crowded,

For a quiet little ex-industrial city, Dortmund also manages to add a little twist; it is home to Germany’s fastest, loosest casino, the Hohensyburg Casino. Built right next to some of the oldest ruins in the area, Hohensyburg is a gaudy, unapologetic reflection of a cash-mindset with a gambling problem. More money goes through the hands of more gamblers here than anywhere else in Germany. Have fun!