Strasbourg is just a 3-hr train ride from Paris, but it seems worlds away. This Alsatian city is a beautiful blend of French and German. And, that may be because it has lived under both flags at different times in its existence. Strasbourg is blessed with eleven great museums. Here is a glimpse of what Strasbourg’s Museums have in store for you. 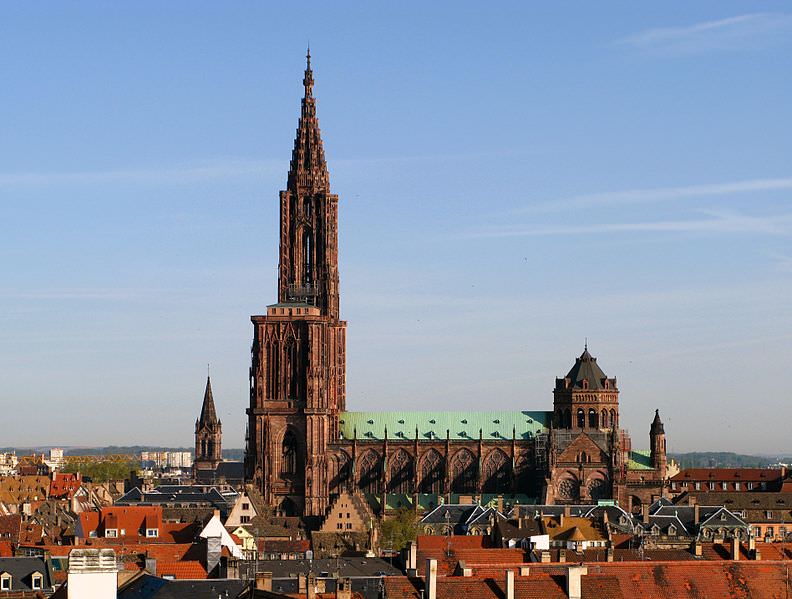 Strasbourg Cathedral towering over the city 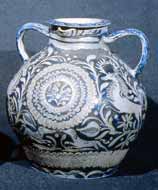 Alsatian Museum
The Alsatian Museum is housed in a group of historic Strasbourg houses, linked together via staircases and wooden passageways. This charming museum exhibits folk and popular art. Closed on Tuesday
23 quai Saint-Nicolas

Archaeological Museum
One of France’s most significant “National Antiquities” Museums, this collection represents regional history from Pre-history (600,000 BC) to the start of the Middle Ages (800 AD). Reopened in 1992 after a complete museological reorganization of its collection, it is located in the basement of the Palais Rohan. Closed on Tuesday
Palais Rohan
2 place du Château 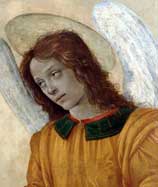 Beaux Arts Museum
The Musee des Beaux-Arts is located on the first floor of the Palais Rohan, the former 18th century residence of the Prince Bishops. It exhibits European artworks from the Middle Ages to 1870. Artists represented include: Botticelli, El Greco, Rubens, and Goya.
Palais Rohan
2 place du Château

Museum de l’Oeuvre Notre Dame
The Fondation de l’Oeuvre Notre-Dame was first created to oversee and co-ordinate the many different trades involved in the construction and upkeep of the Cathedral of Notre Dame, and to collect the necessary funding for it to flourish. The foundation  dates back to 1246. Housed in buildings from the 14th through 16th centuries, at the foot of the cathedral, l’Oeuvre Notre Dame features works produced in Strasbourg and the Upper Rhine area between the 11th and 17th centuries. Included in this collection are medieval sculptures that were originally part of the Cathedral.
Cathedral Square

Decorative Arts Museum
Located on the ground floor of the Palais Rohan, this museum welcomes you to the apartments of the Cardinals of Rohan, where you can see evidence of the lavish life they lived. There is also a museum section that includes decorative arts from Strasbourg during the 17th, 18th, and 19th centuries.  Closed on Tuesday
Palais Rohan
2 place du Château 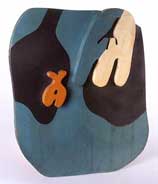 Museum of Modern and Contemporary Art
Inaugurated in 1998, the Museum of Modern and Contemporary Art houses one of France’s most representative collections of modern and contemporary art from 1870 to present. From photography to graphic arts and paintings, this museum covers it all. The building was designed by by architect Adrien Fainsilber and is located in the heart of historic Strasbourg along the Ill river. Closed on Monday
1 place Jean Hans-Arp

[...] It’s been solidly on the French side of the line since World War II, but controversy persists: which museum to visit this time? [...]

I love museums and some of the best get overlooked in conventional guidebooks, so thanks for bringing these to light.