When I was little I believed that Cologne, the city, had magically fragrant water. I pictured a city of white spires and towers with flags, because only such a city could be the source of a world famous perfume. 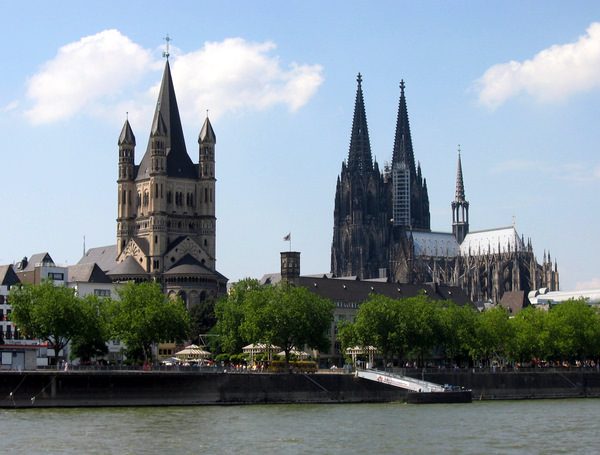 Funny how that image actually is not that far from the truth. Cologne is famous for its adopted son, the Italian perfumist Johann Maria Farina, who created Eau de Cologne, and also for the twin-spired cathedral that dominates memories of those who visit the city. Reaching up to God, the twin spires of the Kölner Dom are the first things you see when you exit the main train station. And you could be forgiven for the belief that only Cologne has the divine right to construct twin-spired cathedrals. In fact, this apparant divine right is supported by the dozen or so surviving Romanesque Churches scattered about the city.

When I finally visited Cologne, it was on a high school field trip organized by our chemistry professor, Herr Doktor Potrawa, a long 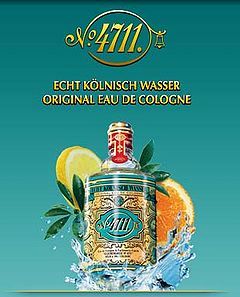 haired, bearded, beer drinker who basically let us do our thing. We spent most of our time on the Rhine River eating pizza and talking. I spent all of my time gazing at Louise Mason, my first love. Lucky for me, the wind off of the Rhine was strong enough to send a chill through her because all she brought was her light-weight jean jacket. I offered up my sweatshirt and a few weeks later she was my main squeeze. (I would like to take time here to thank fate for the convergence of the spires, the water, and the wind off of the river which all helped me out way back in the spring of ’95).

In subsequent trips to Cologne (Koeln or Koln), I have always managed to make my way back to the riverbank. The beautiful Rhine, after all, is the heart of this city and the site of one of Germany’s greatest fairs, the Koelner Karneval (don’t tell Dusseldorf). Karneval is the end of the German Fasching Festival and is a mixture of pagan, regional, and Christian traditions. Basically, the whole city parties for two weeks in February and everyone is invited. Check the Koelner official tourism site for details on dates.

Cologne is also a great place to sip or gulp quality beer. The last time I was here, I drank 24 glasses of Kolsch beer with two old Germans while putting away some Leberknoedel soup, a plate of sausages and mashed potatoes and, I think, there was a salad and some pretzels on the table as well. I know what you’re thinking, 24 glasses seems a bit exaggerated, but you’re wrong. Kolsch isn’t served in monster mugs like you see on TV or in places like Munich. No, delicious Kolsch beer is served in skinny glasses of average height. Perfect for average, skinny guys like me. 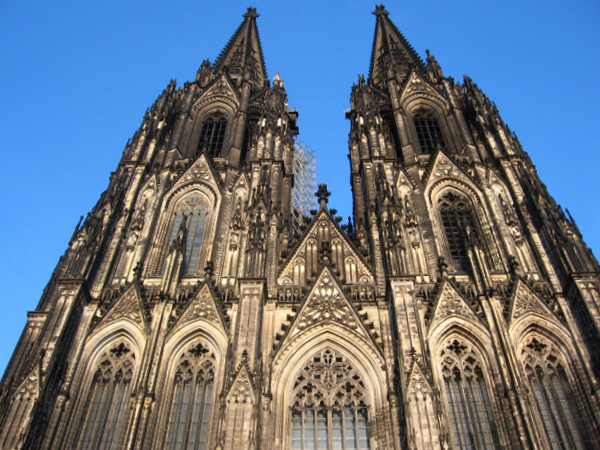 One of my favorite features of European cities is the conscientious, enduring effort on behalf of the city officials and the citizenry to protect all that is old and to preserve that is traditional and good. Even the cities that were basically razed to the ground during WWII have managed to re-create their old districts in such a way as to ameliorate the feeling that you are in a Disney stasis-bubble.

Cologne is also known for its Veedels, a bastardization of the word Viertals which means districts (Little Cologne boys and girls learn their German from aliens, it seems, hence the incomprehensible dialect). Chief amongst these Veedels is the Agnesveedel, which is known for its boutique shops, cafes and restaurants. Don’t miss it!

By all means, walk the Veedels and practice your Kolnisch by asking random old people: “Wo sind die Veedels?”

Cologne is an amazing city. I've spent a year in there, and I only have great memories.

Find a tradesman on iPhone

This is so interesting, that I kept reading all of your other posts too.

Thanks for the kind words. I love cologne, always have always will.

Just wanted to let you know that I love your blog a lot.