Should the frenzy of  Londonbe just a little too much, a quiet seaside retreat is only a couple hours away by train. Nestled on England’s south coast, the small city of Bognor Regis is one of the sunniest spots in the country. 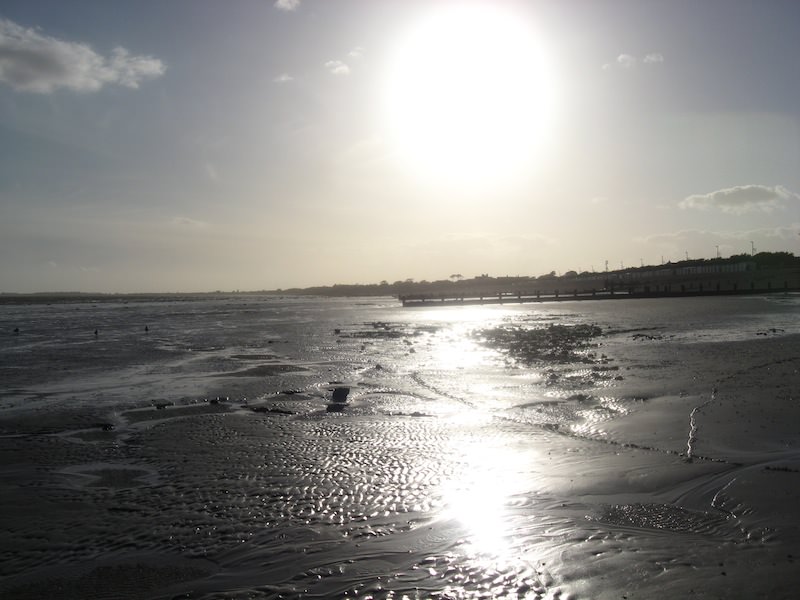 With Saxon roots dating as far back as the seventh century, Bognor was first settled as a remote fishing village. Starting in the late-1700s, the area was gradually developed into a seaside resort town. In 1929, King George V was sent to Bognor to convalesce, on the belief that the sea air would mend his ailing health. After the King’s visit, the Bognor City Council requested to have the royal suffix “Regis” added to the city’s name. The request was granted, but rumor has it that upon his death, King George’s last words were “Bugger Bognor”—this after being told he would soon be well enough to make another visit to the city!

But don’t let the sour remark of a King deter you. Bognor Regis maintains the ever-so-British tradition of summer holidays at sea by way of its boardwalk, resort hotels, and of course, its sandy beaches. And compared to the larger cities on England’s south coast, Bognor is very walkable. The train station, downtown area, and beaches are all within a mile of one another. 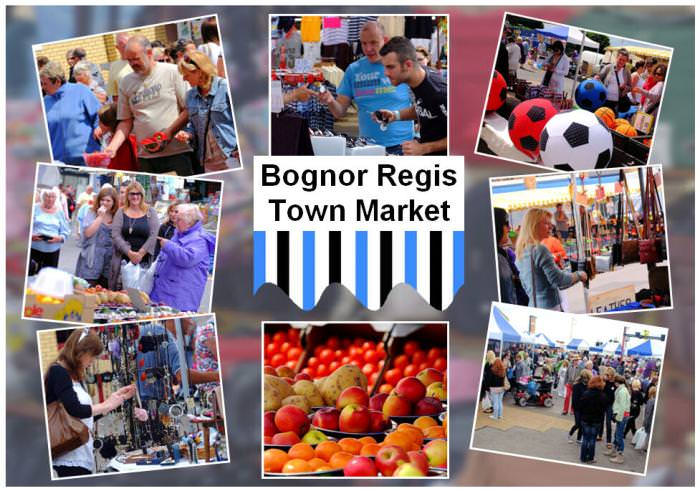 Within the county of West Sussex are many more places worth visiting, and it’s easy to get around by train. But remember: on a weekend getaway sometimes the best thing to do is nothing at all. And even if your traditional English holiday is overcast with traditional English weather, keep in mind that even the cloudiest conditions wouldn’t stop a true Brit from enjoying a day at the beach.

What to See in and Near Bognor Regis

International Bognor Birdman
Bognor Regis is home to the world’s first Birdman (http://www.birdman.org.uk) competition—an event in which participants attempt to “fly” the longest distance off of a pier, using only human-powered devices. The annual event attracts both serious hang-gliders, as well as some serious fun lovers, who leap off the pier in some of the wackiest costumes imaginable. Last year’s participants included a pair of newlyweds, various faeries and mermaids, a fully uniformed pilot, and a strip-teasing group of men, dressed as policemen. The festivities attract plenty of additional entertainment, from bands to belly dancers. Following the Bognor Birdman, an additional competition takes place in nearby Worthing, in mid-August of every year. 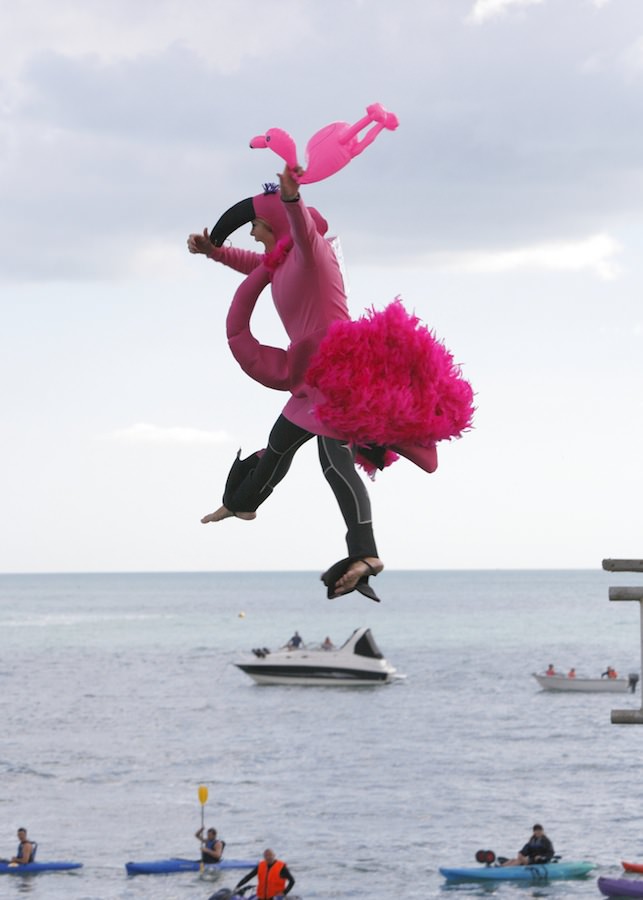 A contestant, dressed as a flightless bird, at the Bognor Birdman competition by David Quick

Arundel Castle
Founded nearly one-thousand years ago, Arundel Castle (http://www.arundelcastle.org) is currently home to the Duke and Duchess of Norfolk. Over the course of its history, the castle has seen many royal visitors, but in 1846, the castle was extensively developed and remodeled solely in preparation for a visit by Queen Victoria. Never mind that she only stayed for three days! Much of the castle and its gardens are open for public viewing, including bedroom and bathroom furniture used by Queen Victoria herself. The castle sits on top of a hill, overlooking the picturesque village of Arundel. Every summer, the area is home to a variety of historically-themed events: the Medieval Joust and Tournament, Pirate Days, Shakespeare in the Garden, and the annual Arundel Festival. 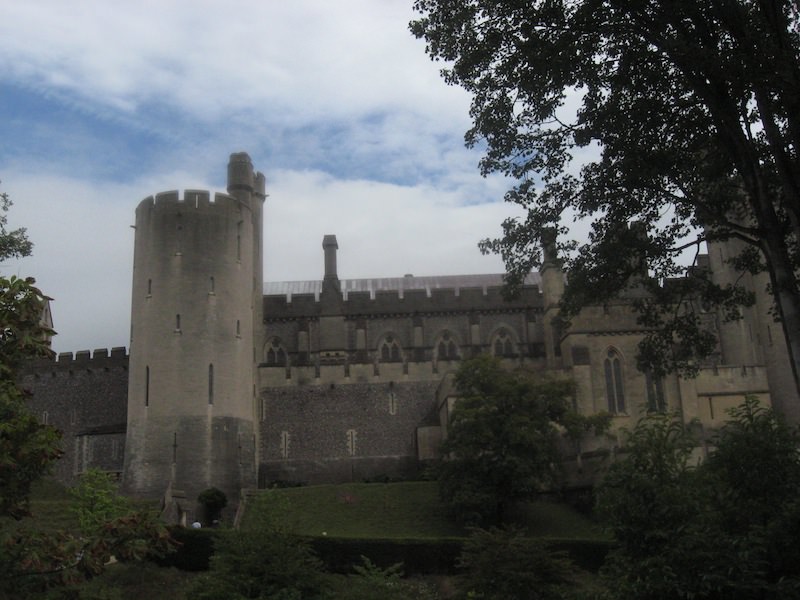 Chichester
Chichester, a posh little city about five miles northwest of Bognor, has a history tracing back to the third century AD. The city’s street plan and surrounding walls still follow their original Roman design, and it is still possible to walk the 1.5-mile long loop of the city walls today, though they were rebuilt in the Medieval era. Perhaps the most famous attraction in the area is the Chichester Cathedral, built in 1108, with many renovations made in the centuries following—including commissioned works of Modern art in the 20th century. Today, the city is well-known for its high-end shopping and its water sports. 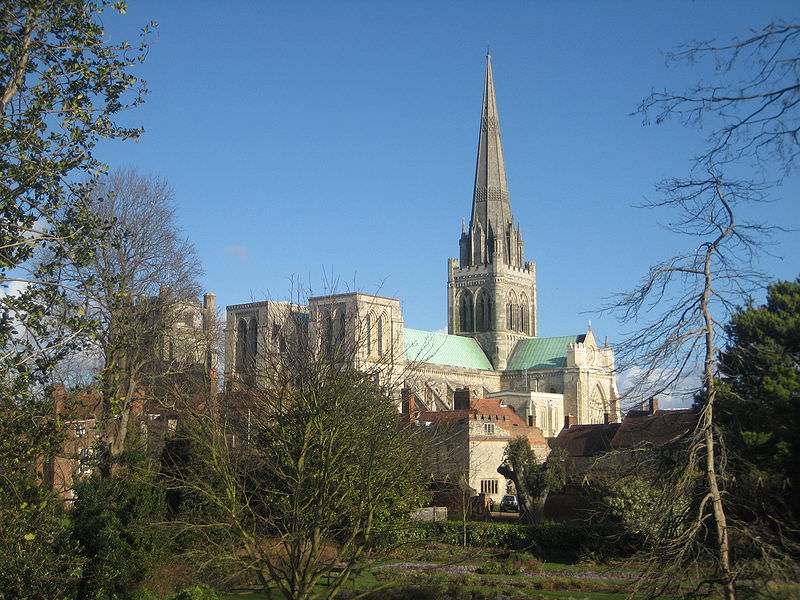 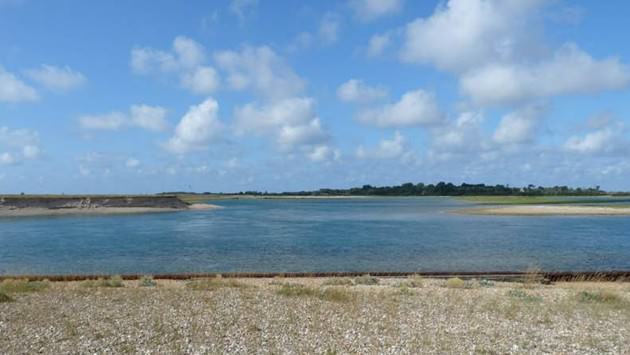 Bognor Regis is easy to get to from central London’s Victoria Station, with direct trains departing every half hour to hour, seven days a week.

Molly is a freelance writer and musician based in Detroit, MI. Follow her on Twitter at twitter.com/silverdaggers.