Where are the best wine bars in London? London, for wine lovers, is a true Aladdin’s cave. It’s a city that embraces all wine from all regions and leaves none behind. Indeed, there are few other places in the world where you can find both traditional wines made in Georgian Qveris and shiraz from New Latitude regions, such as Thailand. 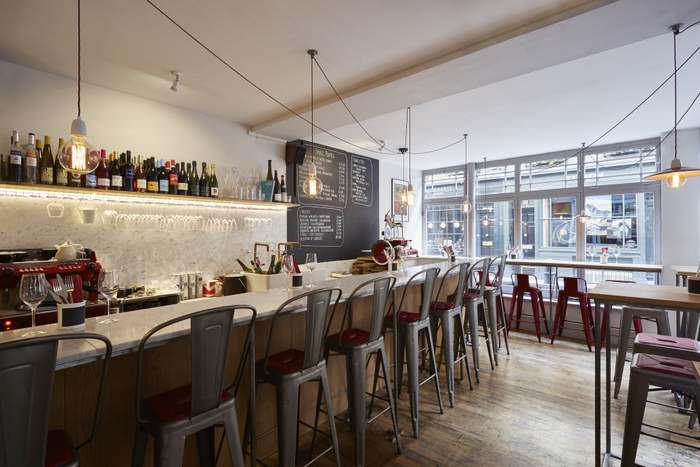 The oldest wine bar in London, Gordon’s Wine Bar, has recently celebrated its 125th birthday and is still going strong. The main bar is down a set of steps in the basement but the crowd usually spills outside.

While the wine list is a mix of old and new world wines, it’s definitely worth trying the sherry Madeira and ports from the barrel. If you’re serious about sherry though, head instead to the sherry and ham joint, Capote y Toros, or Spanish tapas bars, such as Barrafina. 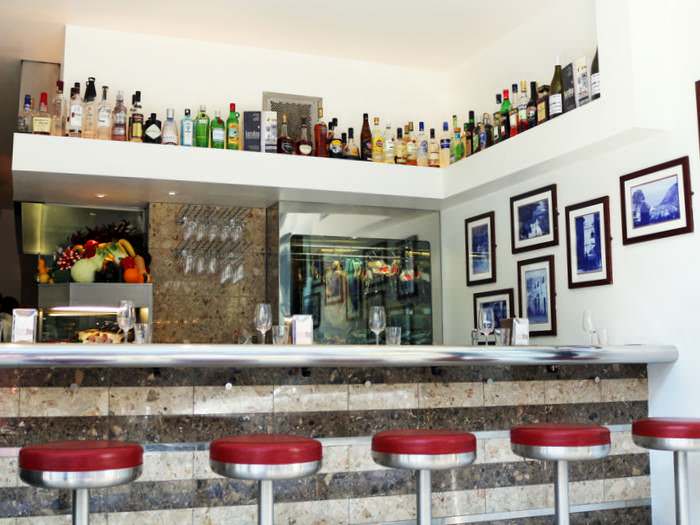 Champagne enthusiasts must not miss Champagne + Fromage. This bistro-style bar and restaurant serves simple French food alongside an extensive list of cheeses. Uniquely, its wine list is composed entirely of grower Champagnes, making it the perfect place to explore the wines of lesser known producers.

If you’re just after something casual and uncomplicated, there are two small chains with sites around the city. One is 28-50, which runs regular wine events from its three “wine workshop and kitchens”. The food there is good and the wine list is certainly worth checking-out. The second is Vinoteca, which recently opened a new restaurant at King’s Cross. In addition to the standard list, the King’s Cross Vinoteca offers a breakfast wine list and serves Riesling on tap. 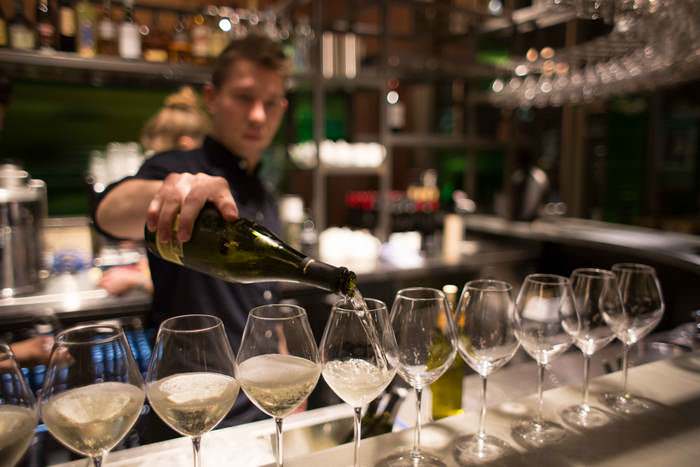 Enjoy great wines at the Vinoteca in Kings Cross

Natural wine bars are popular too

Tucked away in a side street in Soho is Antidote, which serves wines from small organic and biodynamic growers. In addition to serving charcuterie and cheeses, there’s also a nice selection of small plates available to share. For food aficionados, this is particularly exciting because the kitchen is overseen by Mikael Jonsson, chef/patron of Michelin-starred restaurant, Hedone. 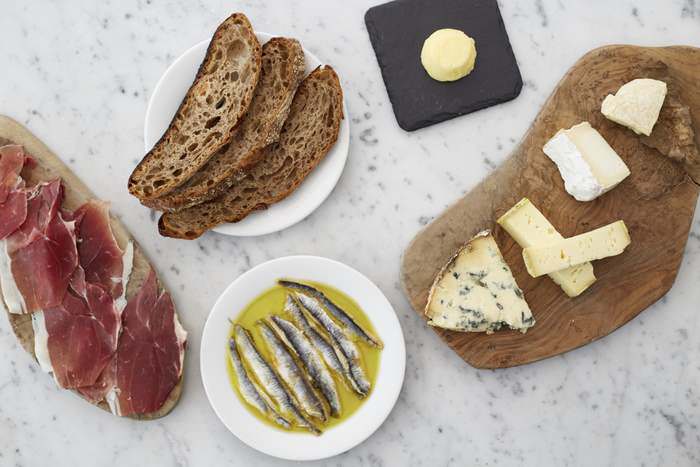 Jonsson, who was one of the first natural wine importers to the UK, also operates several wine centric restaurants across London, each offering an extensive list of natural wines. You can stop in for just a drink, as they have a long list of wines by the glass, but you can also stay for food. Each restaurant has a slightly different approach; Terroirs focuses on charcuterie; Brawn on more unusual cuts of meat; and Soif, which also started operating as a wine shop, is known for its weekend brunch.

Restaurants operating as wine shops are a bit of a growing trend and places like Vagabond  and 10 Cases do it very well. Most of the space in Vagabond is dedicated to its enomatic machines, from which you can take small samples of wines to enjoy in its seating area. It’s a self-service sort of place where you pick your own glasses and your own wines but you can order light bites too. 10 cases is more conventional in the wine bar sense. Both venues will allow you to buy bottles of wine, in addition to wines by the glass, to drink on the premises or to take away.

The Sampler, in South Kensington, was one of the earliest wine shops to offer samples by the glass. It gave customers the opportunity to taste a wine before they decided whether or not to buy it. There is, on average, around 80 different wines available to sample, which is perhaps more than your average bar wine list. Nearby is Vini Italiani, a wine shop specializing in Italian wines. They always have something quirky and Italian to try. 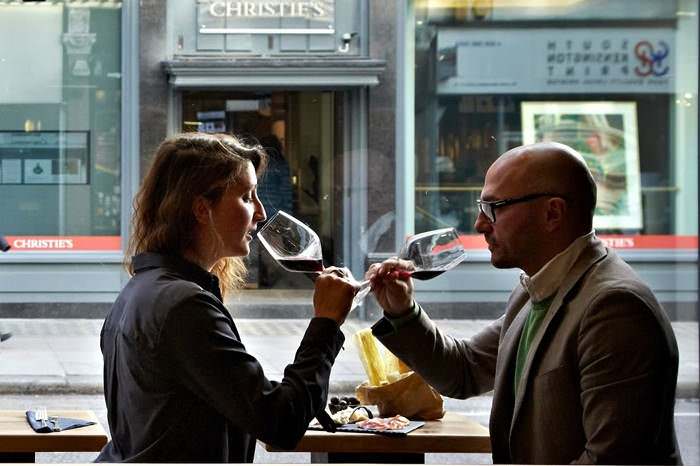 If you love Italian wine, pop in for a few sips at Vini Italiani

In Mayfair, Hedonism Wines is a wine lover’s paradise. Many people go just to see the extensive selection of fine and rare wines for sale but there’s also a good selection available to sample.

Wherever you go though, it’s always worth asking for recommendations. As well as interesting wine bars, London is also blessed with teams of passionate and well-versed sommeliers.

Written by Guest Contributor Qin Xie for EuropeUpClose.com. Qin Xie writes about food, wine and travel. She lives in London and travels the world but can always be found at qinxie.co.uk