There’s nowhere in the world quite like Venice with its winding canals and teeny-tiny bridges, age-old churches, and local artisan shops that sell everything from delicate antiques to colorful papier-mâché masks. It’s an easy city to fall in love with, and an even easier one to get lost in; turn down one topsy-turvy alley too early and land somewhere entirely unexpected, which isn’t necessarily a bad thing. Famous historical sights and art museums exist practically everywhere, and lost or not, you’re sure to stumble upon a few. 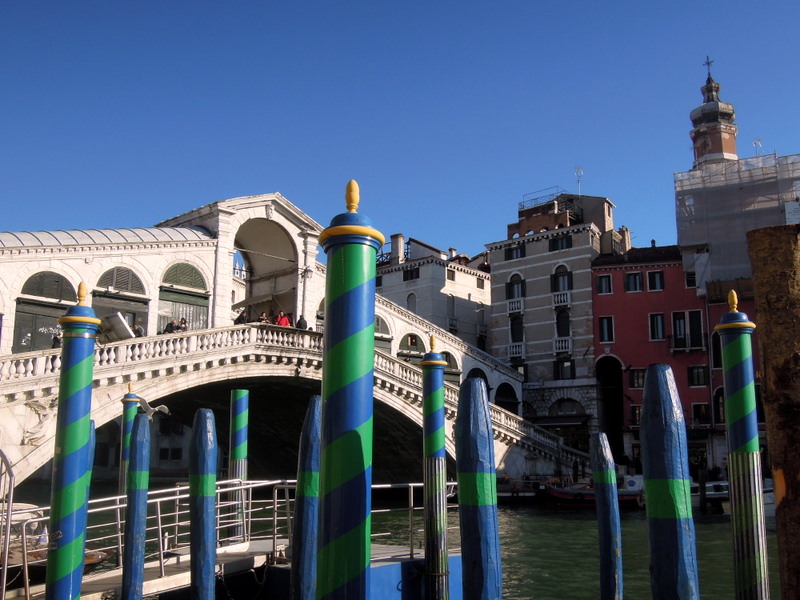 In fact, my perfect day in Venice would involve getting lost for an hour or two in the morning to reintroduce myself to the city’s charms. Then after finding my way, I’d grab an early afternoon lunch before heading out to take in the following four famous sights: 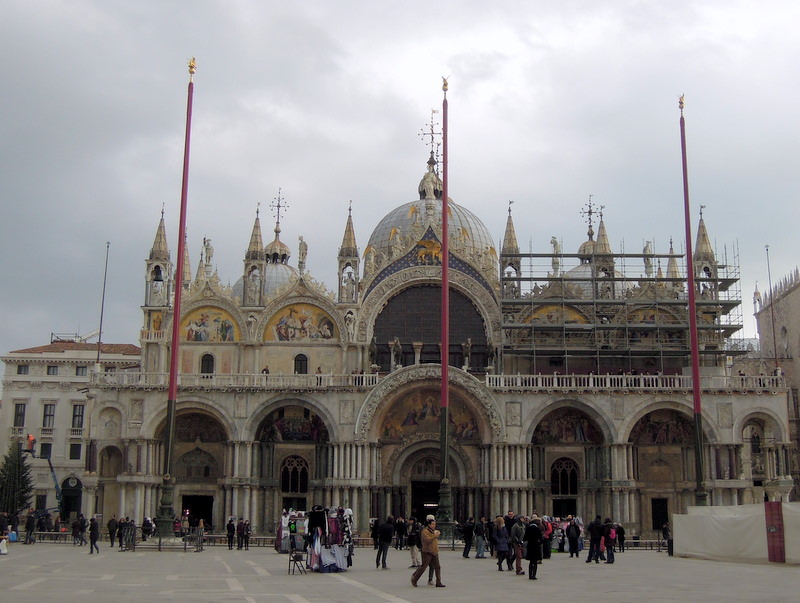 Italy is a land rich in beautiful churches—some tiny and intimate and others grand and opulent. But, few churches come close to the grandeur and sheer magnificence of Venice’s Basilica di San Marco. Grandiose in size with a shimmering marble façade and multiple onion-bulb domes on top, the Cathedral’s exterior is nothing short of mesmerizing. Join the long queues heading inside for dazzling dome and wall mosaics, and all kinds of historical and religious relics from the 11th century on. Outdoor tables on the Piazza afford sublime views of Basilica di San Marco—seats are a hot commodity, so be prepared for a wait.

Oh, and don’t miss Venice’s other churches, each one entirely unique and worthy of a visit (there are many!). Practically every hotel has detailed maps of Venice, so on your second day in the city plan a full day of church visits. 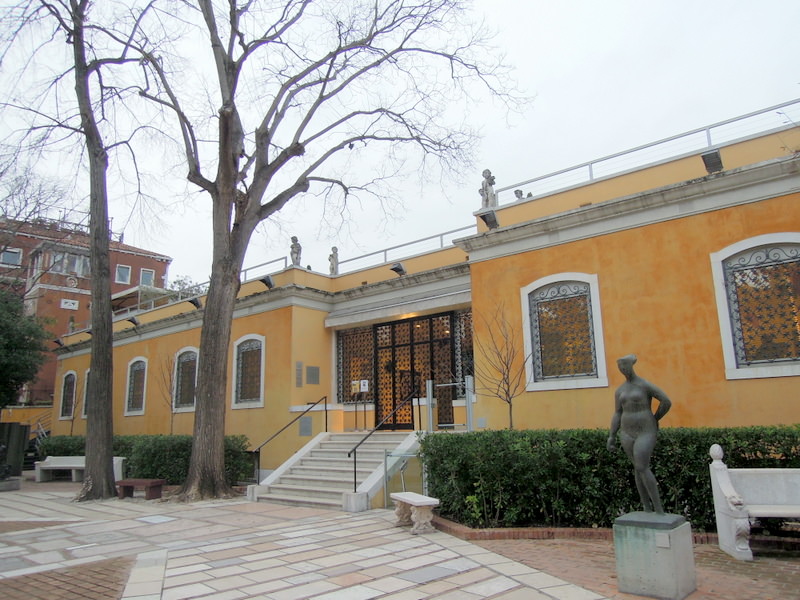 Calling all modern art lovers—Peggy Guggenheim’s Collection is a MUST while visiting Venice. Housed in Peggy Guggenheim’s stunning eighteenth century home, Palazzo Venier dei Leoni, and steeped in European and American artwork from the twentieth century, the site is one of Italy’s most important contemporary art museums. The walls are a “who’s who” of artistic masterpieces from Jackson Pollock, Picasso, Duchamp, and many more, as well as an ethnic art collection from all over the world. The adjacent sculpture garden is perfect for a mid-afternoon stroll. 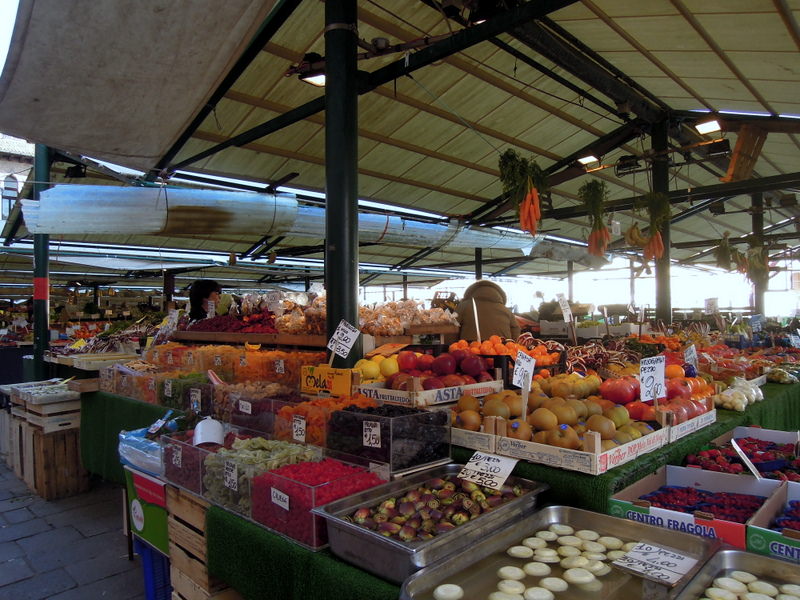 At over 700 years old, Rialto Market has been the Venetian Foodie Central for a long, long time. Step into the large and boisterous open-air market and you’ll immediately know why. Fresh and local is the name of the game with all types of local veggies and fruits and homemade goods for sale. Local seafood is the real draw though with Mediterranean fish, octopus, squid and crabs on display. If you’re lucky enough to have a kitchen, act like a local and bring home the day’s fresh catch. 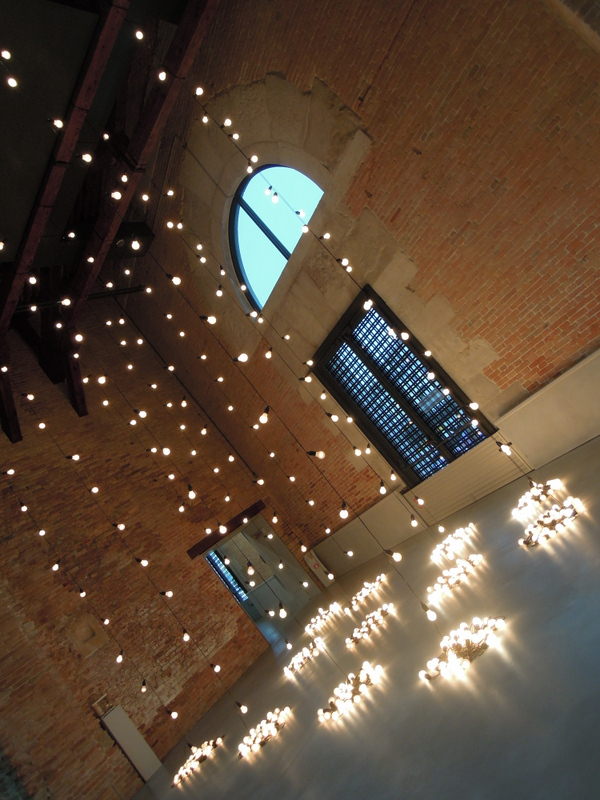 Housed in a former Customs House from the 17th century and now the site of billionaire Francois Pinault’s art collection, Punta Della Dogana’s waterfront location itself makes it a worthwhile place to visit. But don’t linger outside for too long, the modern art installations inside are nothing short of spectacular—raw and riveting with a kaleidoscope of unique perspectives, the installations are sure to leave you deep in thought for days.

Top Things to Do in Venice